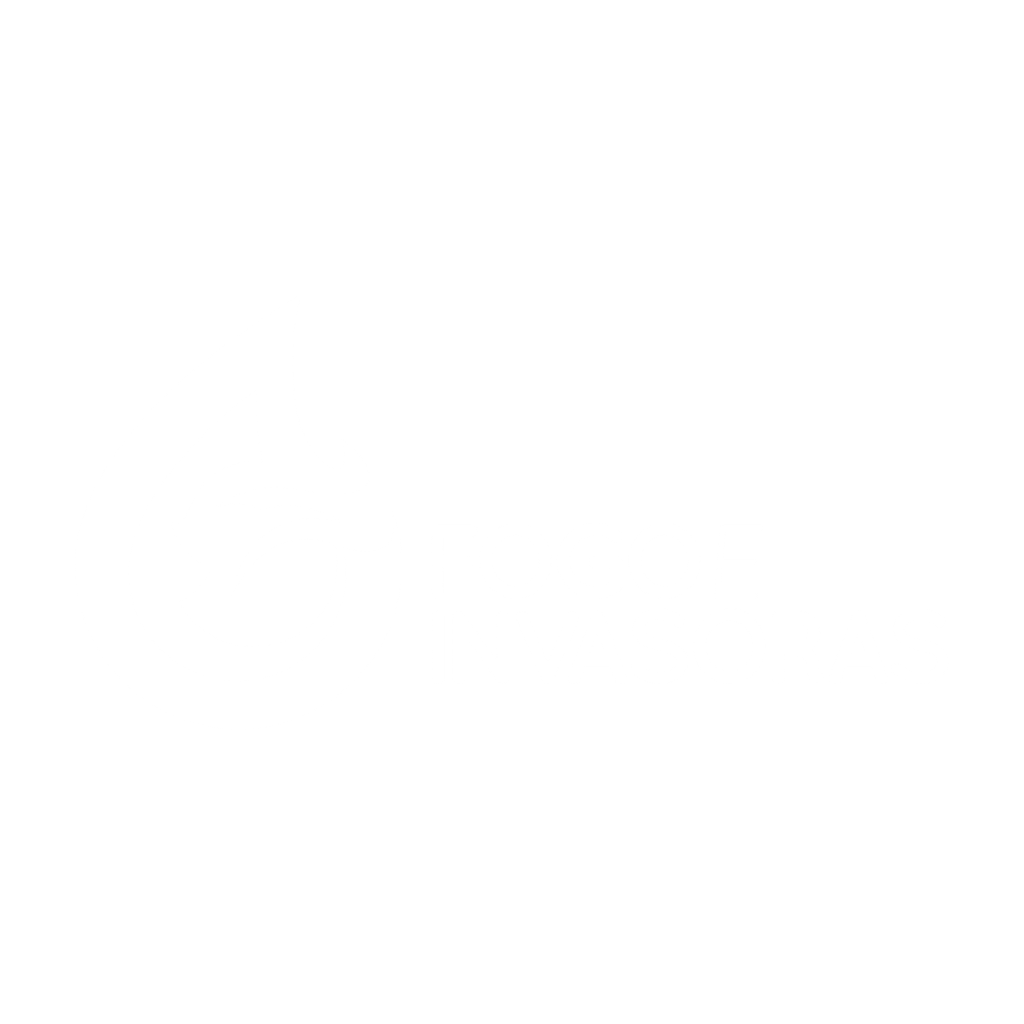 Portugal is heavily invaded by alien plant species and has one of the highest proportions of burned land per year in the whole world. Prescribed fire has been used as a fuel management tool to reduce fire hazard in invaded areas, but an uninformed use of fire may contribute to increase the problem of plant invasions. However, instead of being a problem, if properly used fire can be a solution to control alien vegetation as it is already done in other countries. Nevertheless, there is still insufficient knowledge on the relationships between fire and alien plants allowing the use of fire as a fuel management tool and as a solution to control the expansion of invasive plant species.

Based on this rationale, the main objective of Aliens & Flames is to fill existing knowledge gaps on the relationships between fire and invasive alien plant species so as to support the use of fire in invaded areas. Given their importance in Portugal and elsewhere, silky hakea (Hakea sericea Schrad.) and silver wattle (Acacia dealbata Link.) were the chosen species to start these studies.

The basic experimental outline consists on applying a set of slash-and-burn treatments (using prescribed burning) in different areas, to measure the basic fire behavior parameters and to monitor the associated effects. Studies will include the assessment of the ecological response both at the individual as at the population and community levels. Moreover, we aim at expanding the possible results of this project by including other ecological effects, such as for example physical and biological changes in the soil resulting from the different treatments.

This project is part of an Operational Group created under the auspices of the Horizon 2020 programme and led by the Polytechnic Institute of Coimbra. The current consortium includes four private companies (Greenclon, Sfera, Silvokoala and Vumba) and two forest owners’ associations (Associação Florestal do Baixo Vouga and Aflopinhal). These partners will assist in the implementation of the experimental framework and in the dissemination of the obtained results. 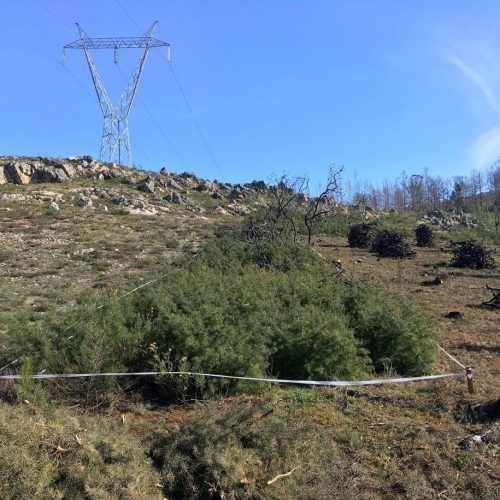 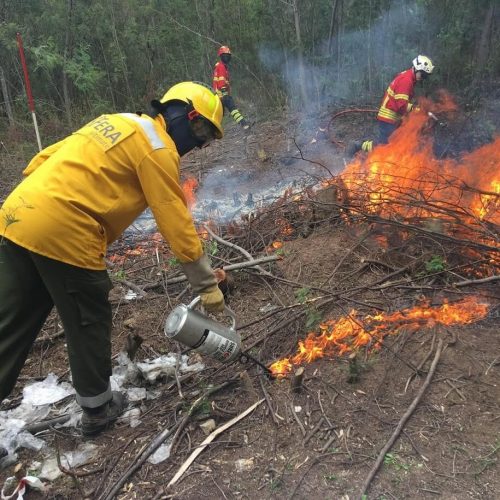 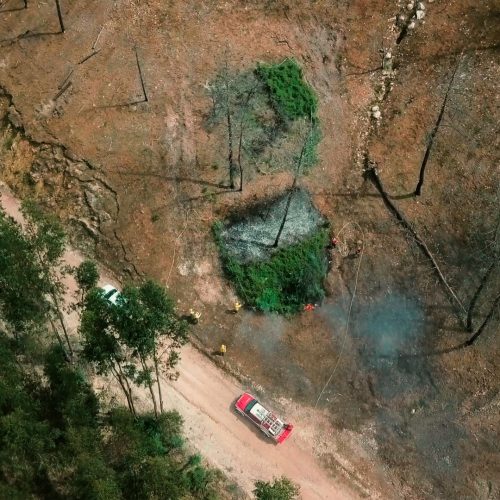 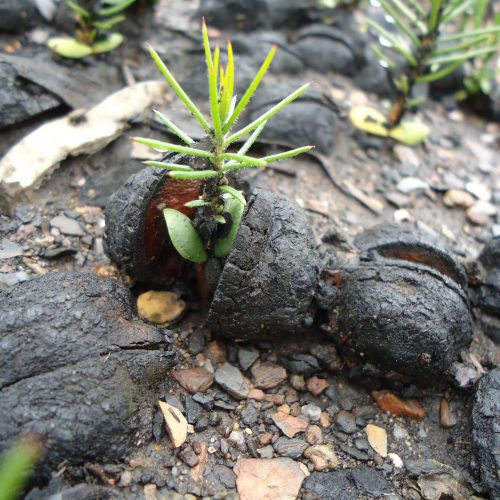 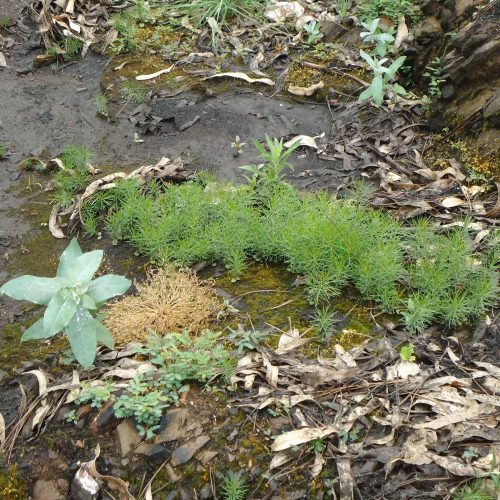 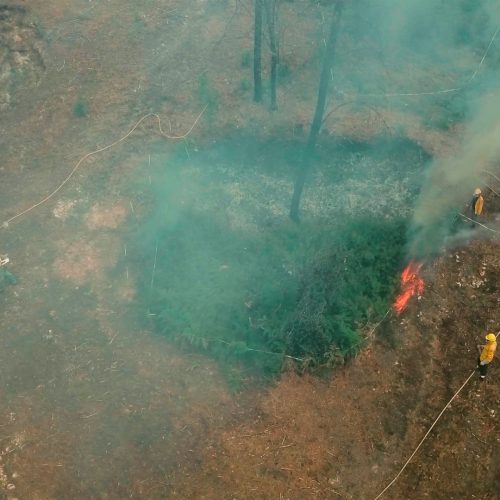 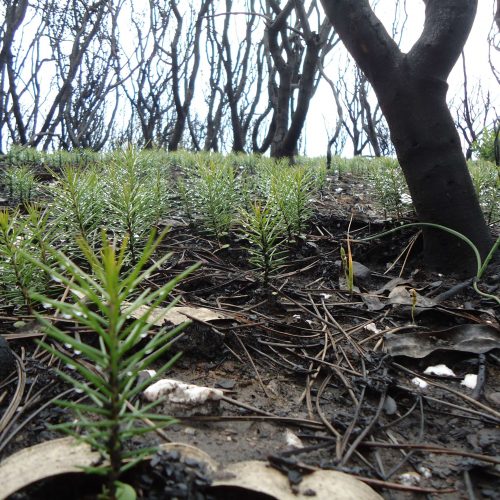 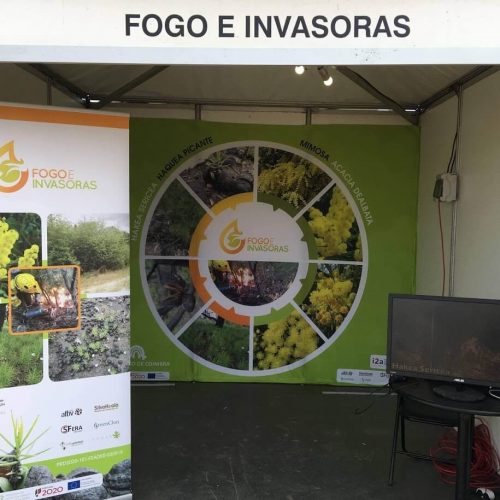 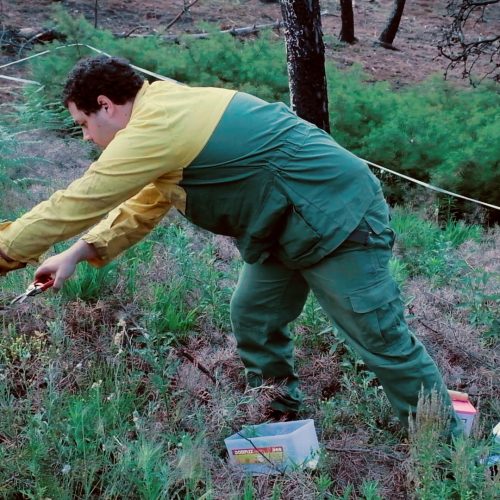 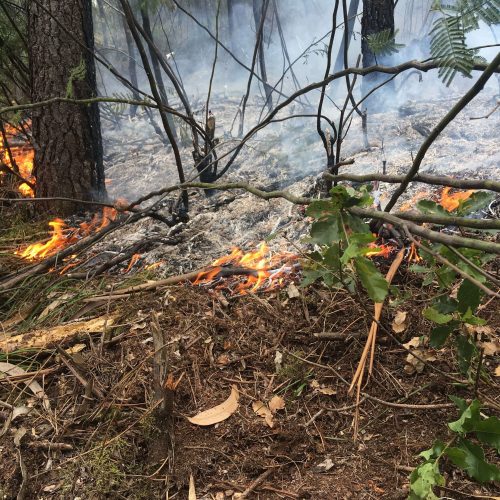